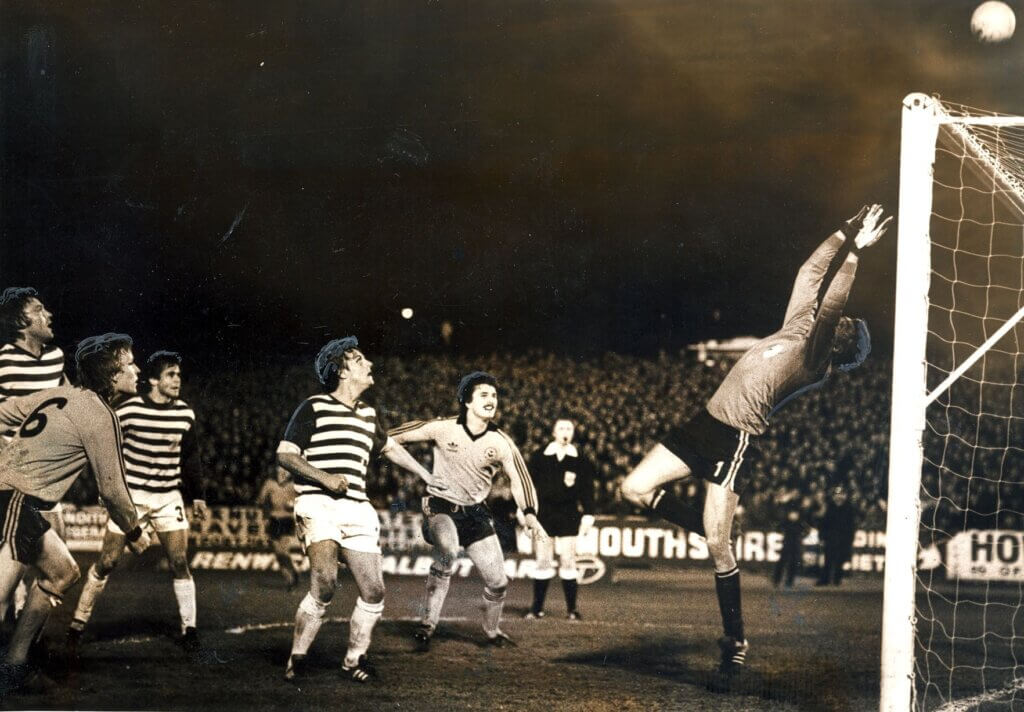 The 1980-81 European Cup Winners’ Cup, turned out to be quite eventful – Newport County beat Crusaders of Northern Ireland in the first round (4-0 at home and 0-0 away). The second round was played against SK Haugar of Norway and was even more convincing (6-0 at home and 0-0 away). this set up a mouthwatering quarter-final tie against East German side Carl Zeiss Jena FC. The away leg was drawn 2-2 and despite dominating the home leg, Newport lost 0-1 in front of 18,000 fans at Somerton park, denying them a high-profile tie with S.L. Benfica. Carl Zeiss Jena went on to be the eventual runners-up, losing the final to Dinamo Tbilisi of the Soviet Union.