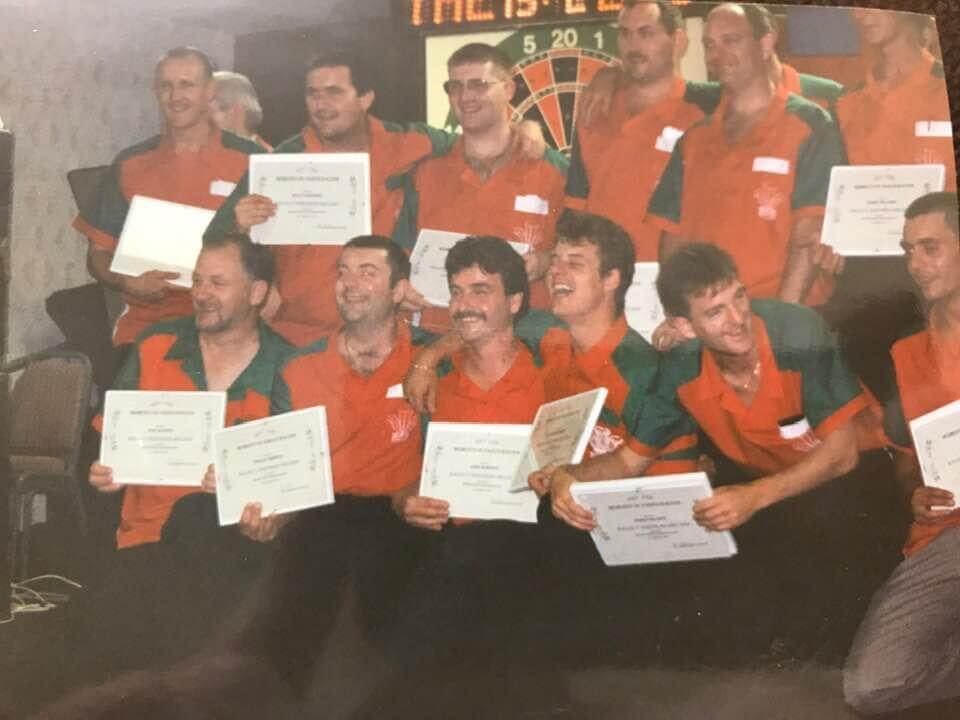 Sean Palfrey was a regular in the British Darts Organisation (BDO), where his best result was reaching the quarter-finals in 1998. That memorable run included wins against Peter Hinkley 3-1, Lakeside’s favourite son Bobby George 3-2, before losing to Roland Scholten 4-5. If he had won the quarter-final he would have set up an all welsh semi-final with Ritchie Burnett.

He also played for the Welsh men’s team in the WDF World Cup darts competition in 1997. He made a total of 32 international appearances for Wales.